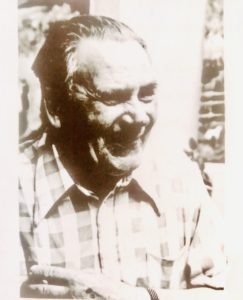 Adam Pawlik was born in 1911 into a poor Polish farming family in Wlodawa near the town of Biala Podlaska, an area that was part of the Russian empire at the time. After the outbreak of the 1st world war, the Russians had to withdraw in the summer of 1915 for the advancing German troops. The Cossacks evacuated the Polish population to the east and destroyed all that they could not take with them as part of the scorched earth tactics. Almost the entire population, including Adam, his mother and baby brother, was imprisoned in inhumane conditions in Crimea. His mother and brother died of typhoid in the winter of 1915. Adam’s father – a soldier in the Tsarist army – was given a short leave to bury them. He left his only surviving son Adam virtually without care and returned to the front.

Driven by poverty and hunger, (orphaned) children like Adam formed gangs that attacked passers-by and robbed them of food. The children lived in the cellars of burnt-out houses and under bridges. Adam’s legs were swollen from hunger edema. 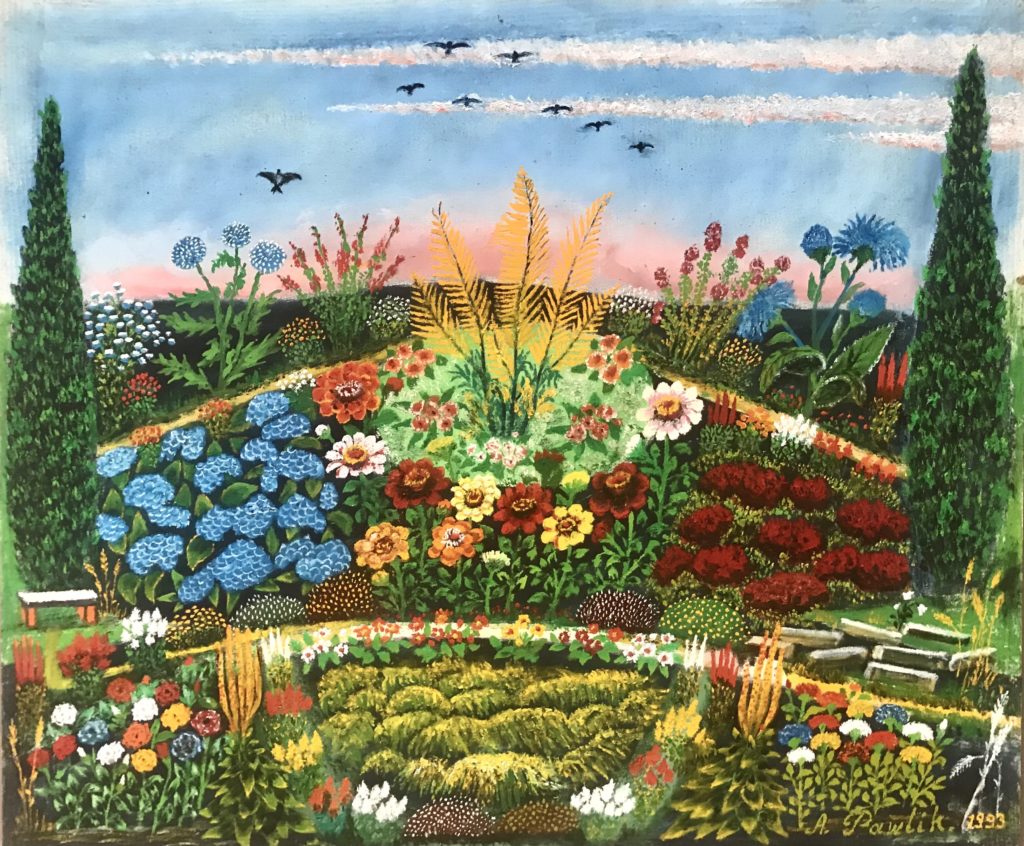 At the end of world war I, Poland became an independent nation again for the first time since 1795. This was unacceptable to Lenin given his plans to initiate a communist world revolution. This required, in the first instance, the strong Communist opposition in defeated Germany. The Red Army invaded the young Polish nation in February 1919, starting the Polish-Russian war. By August 1920, the Red Army had advanced up to 50 kilometers from Warsaw. To the surprise of the whole world, the Polish army managed to inflict a crushing defeat on the Russians with the bayonet on the rifle in what would later be called ‘the miracle on the Weichsel’. In August 1920, the Brest-Litows Peace Treaty was signed.

After his demobilization, Adam’s father found his son with great difficulty. He went to live with a witch of a woman who treated them both so unpleasantly that he soon left with Adam for another woman with whom he later had a son. In 1925 the family moved to the village of Danc where it worked in an orchard. 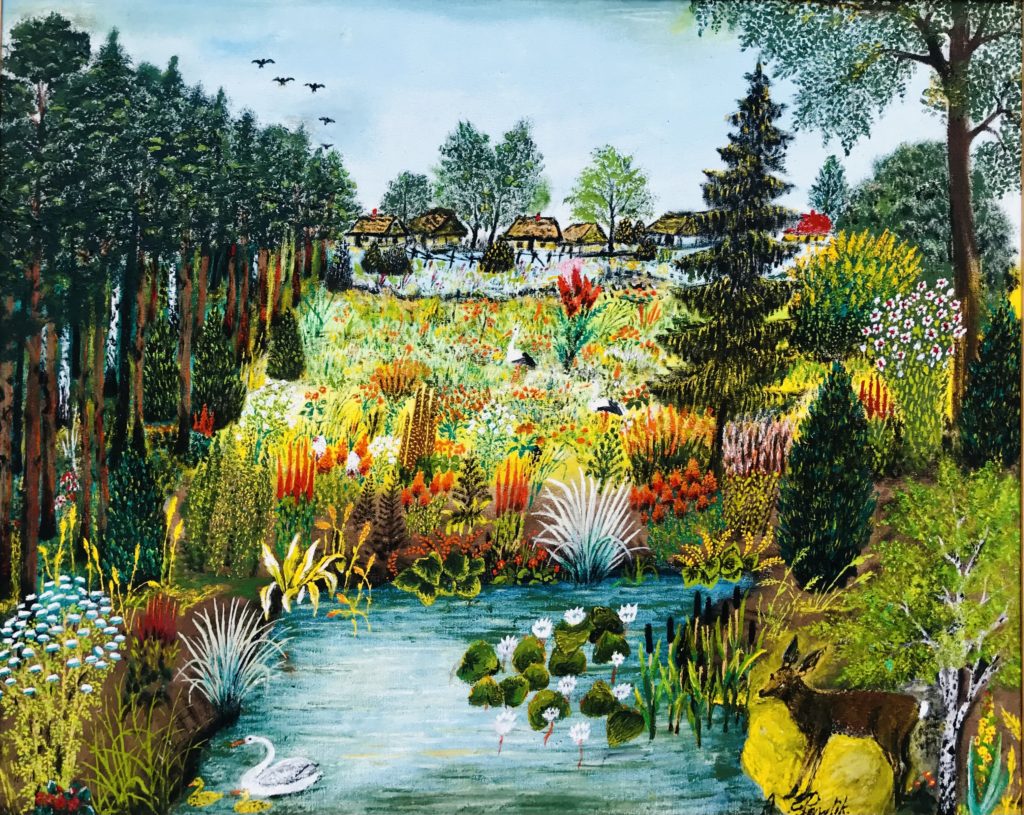 Shortly before the outbreak of the Second World War, he married a woman from the nearby village of Sosnówka. As in his entire life, poverty was trump. In March 1939 he was mobilized and assigned to the Hussars where he was entrusted with the care of the horses. Almost immediately after the German invasion on the first of September 1939, Adam’s army unit was overrun and slaughtered almost entirely. Adam survived by hiding under a hay wagon with the bullet-riddled corpses of his comrades around him.

This was followed by a desperate flight of the remaining Polish troops for the Germans coming from the West and the Russians advancing from the East. During skirmishes, his horse was shot away under him by the Germans. During the fall, he ended up under the animal with his leg tearing out of the hip joint. The injuries had to heal on their own in the absence of medical care. Although Adam has been crippled ever since, he also survived this disastrous event. 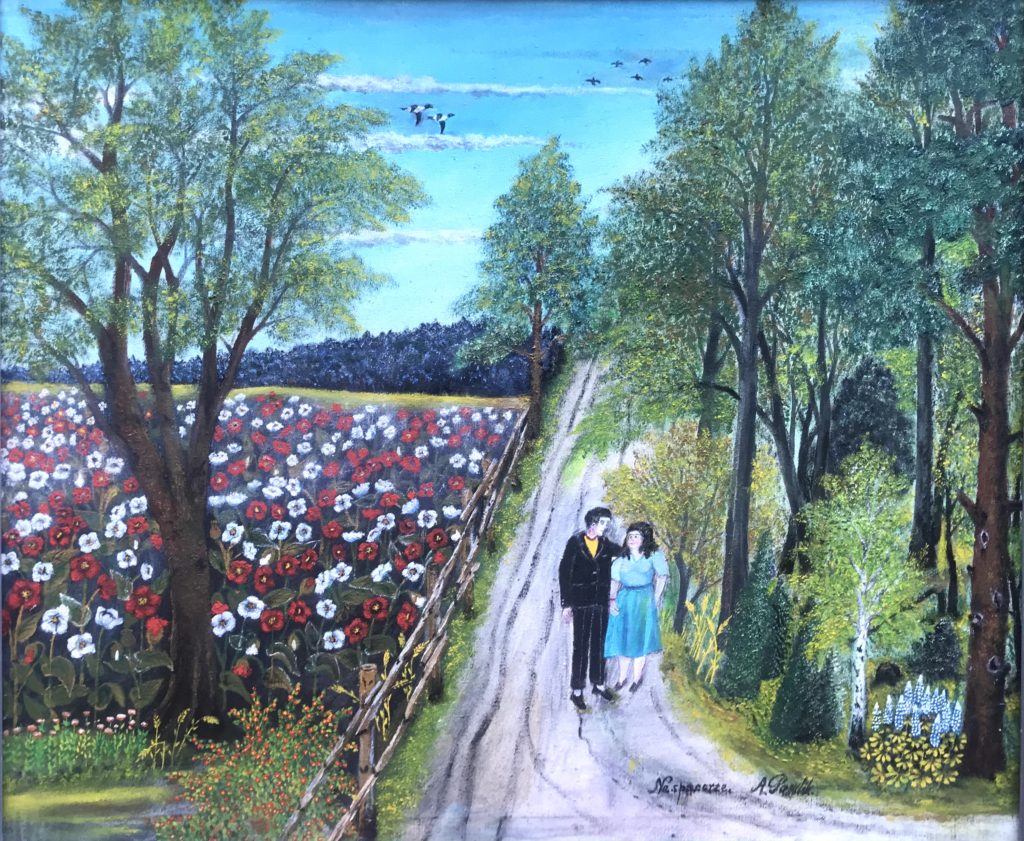 After the war, he and his wife were deported to a village in the Olsztyn region of the far northeast of Poland where he worked as a shoemaker. Later, he got a job in a dairy where his commitment and ingenuity made him so impressed by the manager that – despite his inadequate school education – he was in charge of the company administration. In 1956, his wife became seriously ill and remained bedridden for 15 years. Two cripples without children. In 1978 they went back to Sonówka where his wife died in 1982. Adam remained old and sad and felt that life was slipping away from him. “There is so much beauty and I never participated in it. I wanted to end my life.”

In a deep depression, he was admitted to the local care home. For the first time in his life, he himself was cared for. The institution’s creative therapist took him under her wings and encouraged him to start painting in order to give him a day’s fill-in and process his traumas. She gave him the necessary stuff and he started painting at 71. On his first serious works, he recorded the shocking war memories of the massacre in September 1939. When he slowly calmed down at a later stage, he proceeded to depict village scenes from his youth. He drew great satisfaction from the recording of peaceful natural scenes with streams, deer, birds and romantic walks of young lovers. 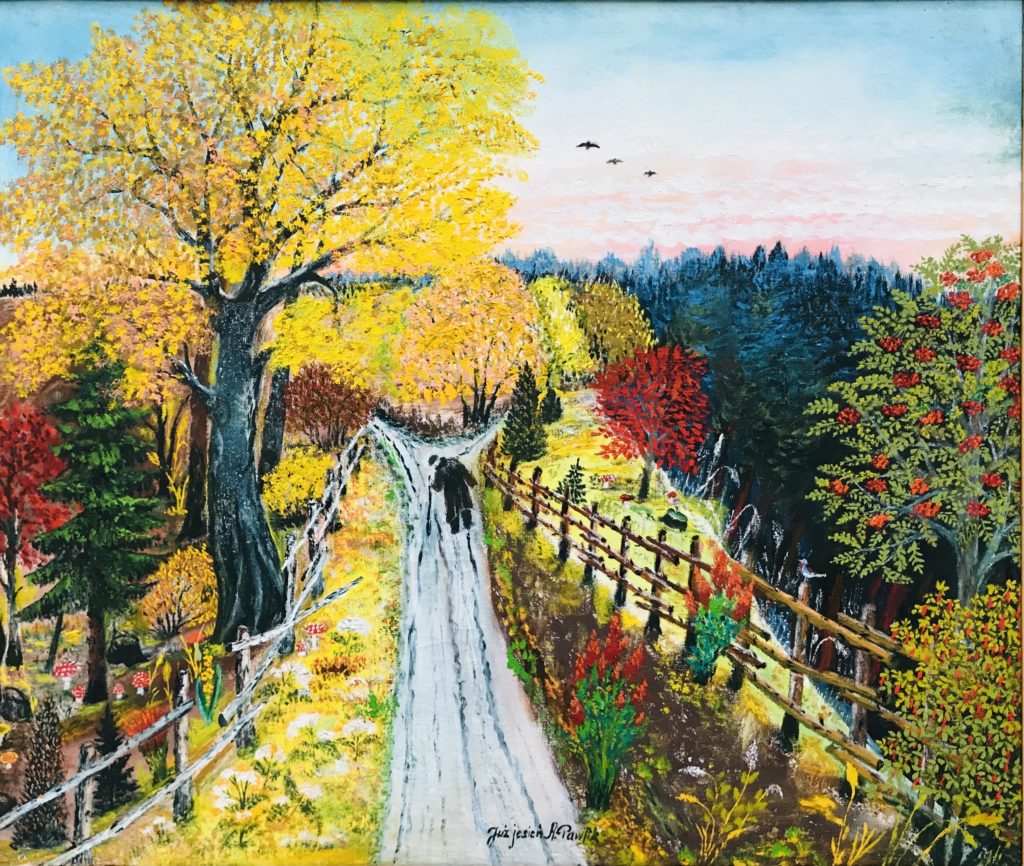 Until his death in 2001, he continued to live gratefully and contentedly in the care home. He produced about 200 paintings at the time and received a lot of recognition. His work was included in the collections of private persons at home and abroad, and the museums of Bialej Podlaskiej, Sosnówka and Torun. In addition, he has had several successful exhibitions, including in the ethnographic museum in Lodz and in La Rochelle (France). He left most of his oeuvre to the care home.