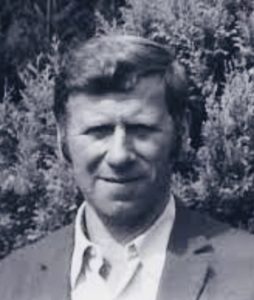 Brunon Podjaski was born in 1915 in the village of Linowiec near Koscierzyna in the Kashubia region (Pomerania). The Kashubians are ethnically a West Slavic people with their own language. Over the centuries they have been the plaything of their neighboring countries. In the 14th century they were subjugated by the Teutonic Knights who subsequently lost the area to the Polish-Lithuanian Commonwealth after the Battle of Tannenberg in 1466. With the 1st division of Poland in 1772, the region was annexed by the Kingdom of Prussia, and later incorporated within it as the province of West Prussia with Danzig as its capital. In 1919, after the German defeat in World War I, it was annexed to the re-established Poland and became known as the Polish Corridor. 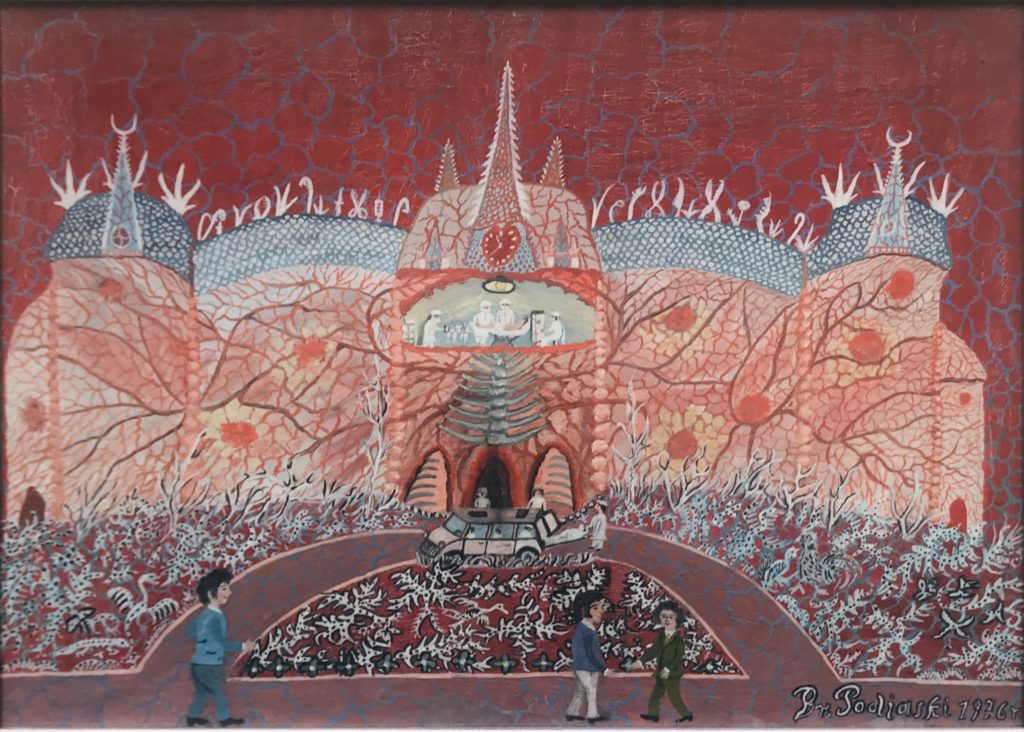 Brunon’s schooling consisted of five grades of primary school. He then followed practical training in a tile factory. Because he loved gardening, he went to work on the farm of a German owner. In 1938, he was mobilized for an infantry division of the Pomeranian (Polish) Army that took part in the battles at the Bzura River from September 9 to 19, 1939. On the flight to Warszawa he was captured, escaped and returned home at the end of September where he resumed his old work. Under pressure, many Kashubians registered as German citizens, so that they retained their property and right of residence, but also committed themselves to labor and military service. Unregistered Kashubians and Poles could be expelled at any moment and tens of thousands of them were actually expelled, if they survived a previous internment, such as in the Stutthof concentration camp near Danzig. 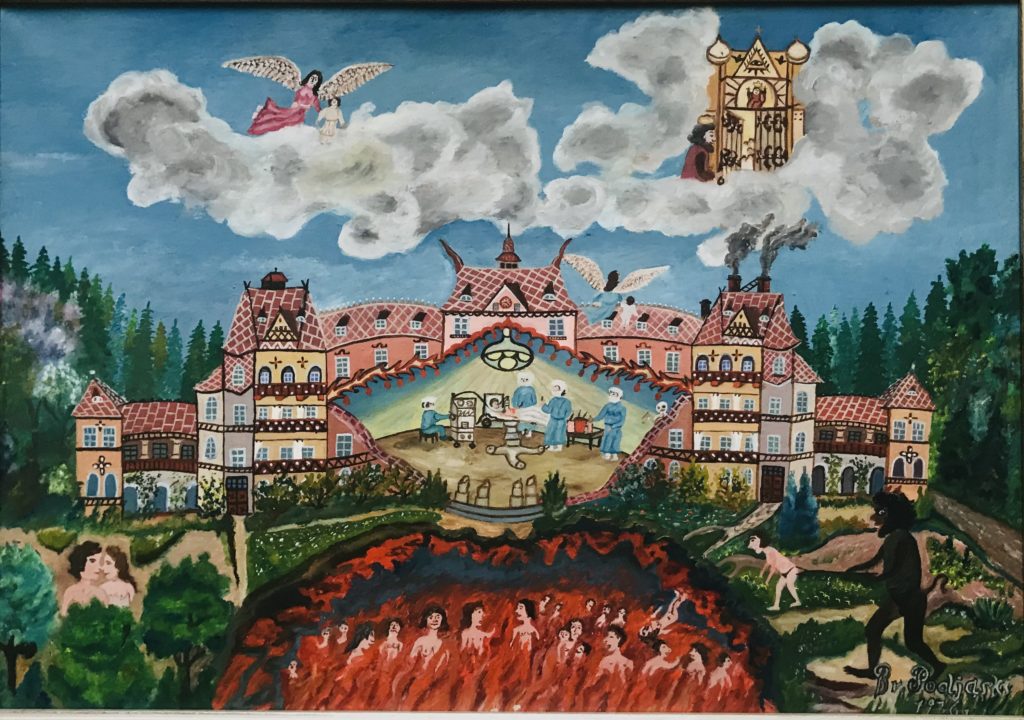 In the summer of 1941 he was mobilized for the German army and sent to France to serve in the bunkers of the Atlantic Wall. In 1943 he received the bad news to be transferred to the Eastern Front. To avoid this, he let himself be shot in the hand by a comrade. Back from the hospital he was transferred as well to the front where he deserted. Until August 1945, he worked as a prisoner of war in factories in the Ukrainian city of Zaporozhye. He was probably infected with tuberculosis there. 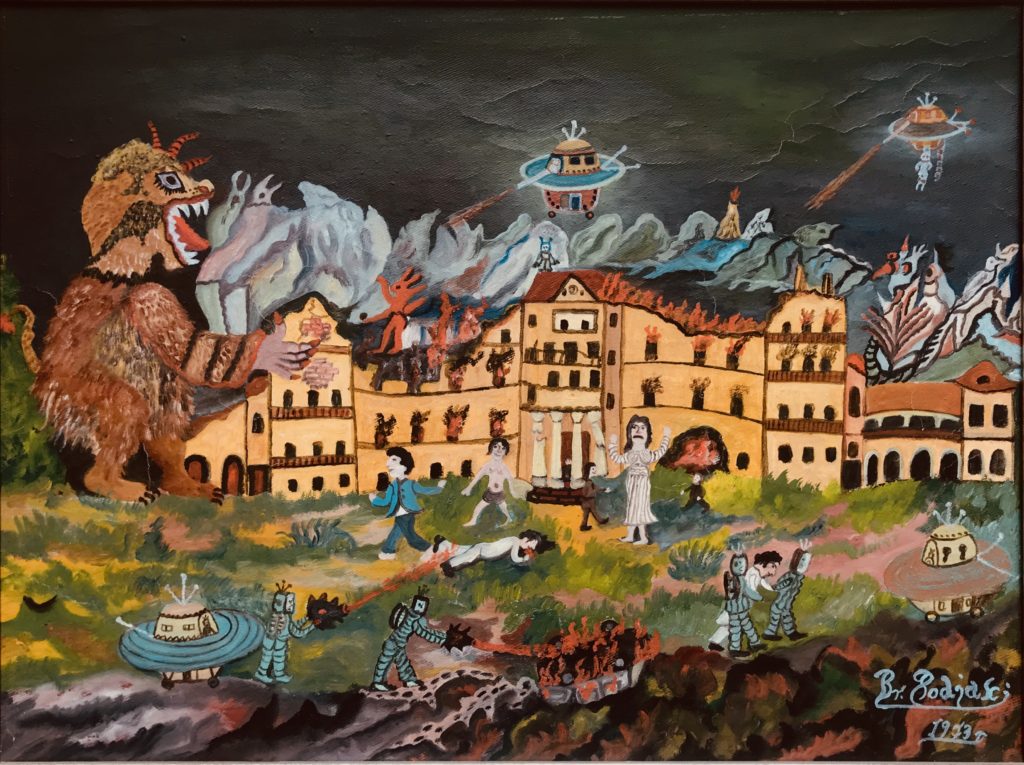 In 1949 he was referred to the TB sanatorium in Bukowiec in Kowary in the south of Poland. He had to undergo two major operations and continued to live in Kowary. In the winter he worked as a stoker and in summer as a gardener. In 1964 he started painting. Initially watercolors. He became befriended  with fellow patient Józef Gielniak, a prominent Polish graphic artist, who encouraged him to start working with oil paint. Gielniak (1932-1972) had a great influence on Podiaski’s remarkable artistic development. Because both men suffered from the same serious illness, they experienced the reality of sanatorium life with its permanent threat of often very stressful medical procedures and death in a similar way. Podjaski was able to portray his nightmarish obsessions in a colorful style all of his own. Gielniak died in 1972. Podjaski survived and moved in 1977 to Lubin (Lower Silesia) where he was employed as a gardener on the grounds of a former psychiatric hospital. He retired in 1981 but continued his painting practice. However, the peak of his artistic expression and abilities can be found in the Bukowiec cycle from 1972 to 1982. He died on October 6, 1988 at the age of 73 and was buried in the old cemetery of Lubin. His artistic legacy consisted of 21 paintings by him. His widow had agreed with herself to sell  them a year after his death. My wife Alina Ludmila Otten-Owsiejczuk visited her in the summer of 1989. 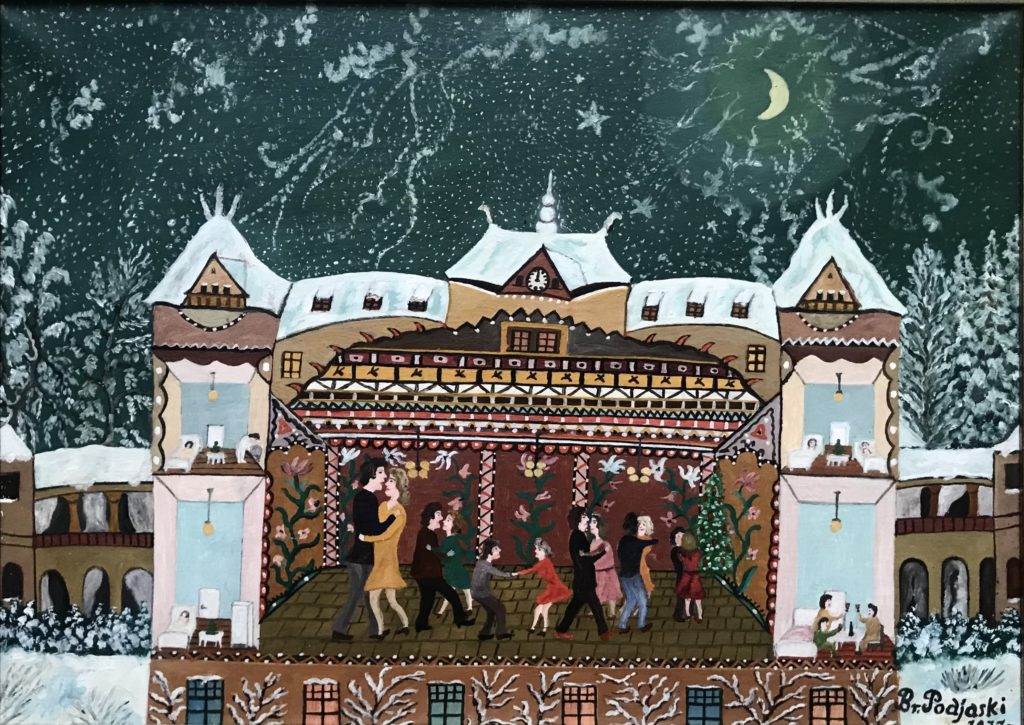