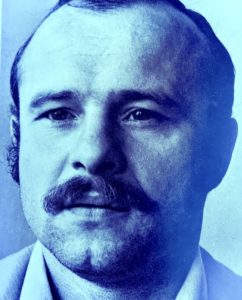 Eugeniusz Brozek was born in August 1947 in a small village near Sedziszow (Silesia Poland). His parents possessed a small farm and they also worked in the local brickyard. On the age of 14 years Eugeniusz moved to Sosnowiec where he followed an education on the Basic Mining School. After two years in the mine he left. Due to his critical sense and tendency to express his opinions straightforward he had a professional career of 12 jobs (factory worker, welder, locksmith, train conductor, railway carriage manager, etc) and 13 accidents. When he received a disability pension in 1980 he started searching for his real ambitions and talents. 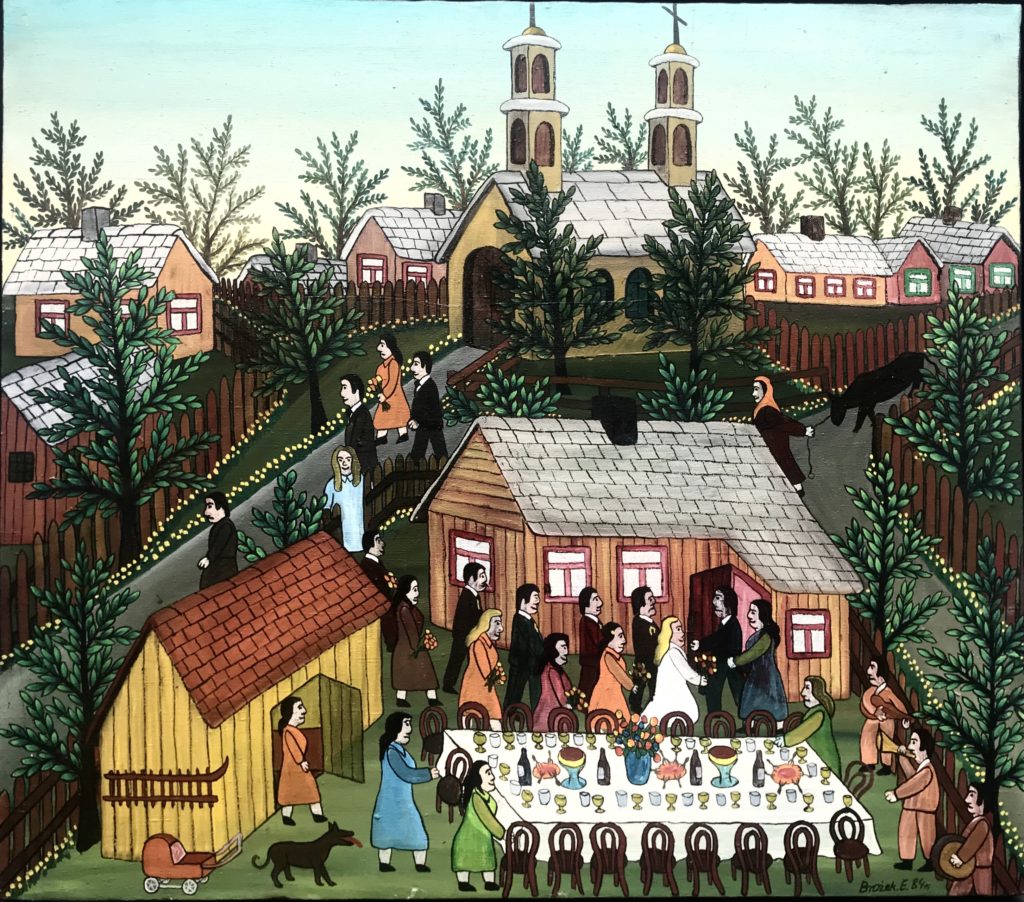 When Brozek worked parttime for the towndecorator of Sosnowiec he discovered his passion for painting and became a member of the association of amateur artists of the cultural center in Jedrzejow. He started painting after nature and loved to observe the works of his colleagues. The freedom in the Jedrzejow community gave him a great support in developing his own style as well as concentration on his favorite subjects – images of the small village in his childhood with farmlabor, parties, weddings, quarrels about pieces of ground, religious rituals, fairytale scenes, etc. 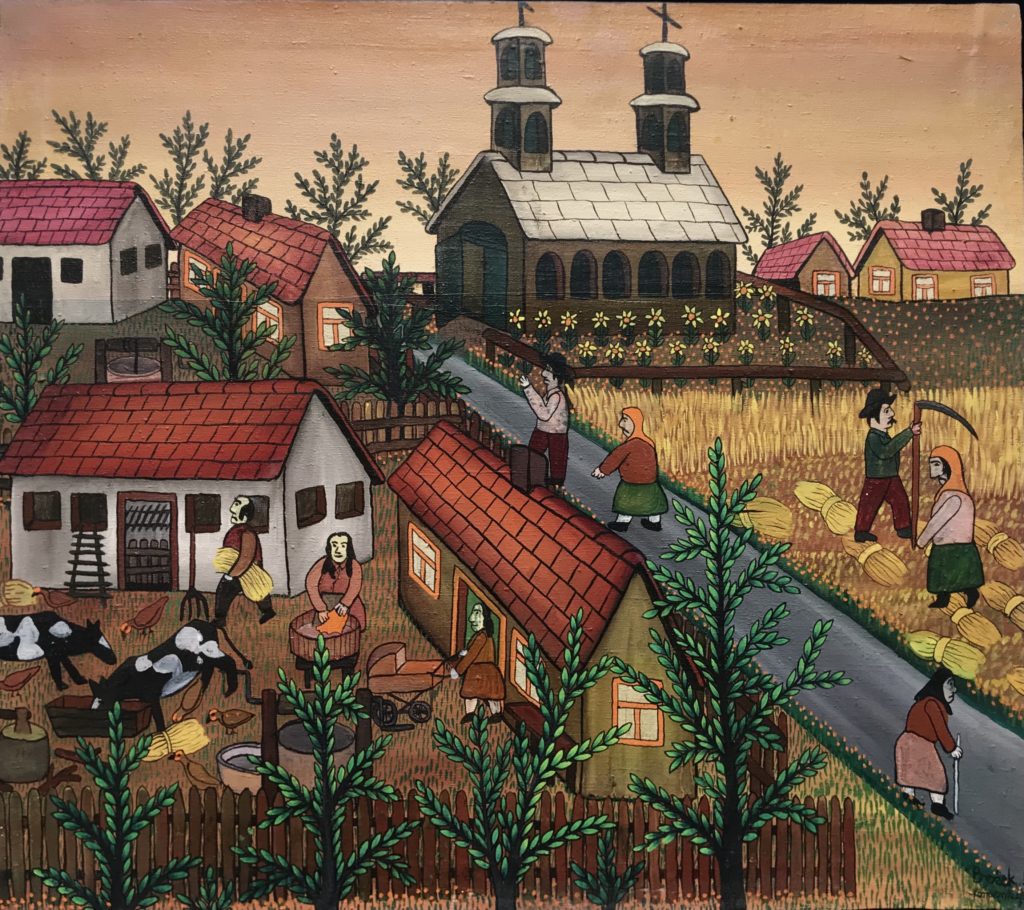 Since 1983 he received national and international recognition as a nonprofessional painter and won rewards in many contests. His paintings are present in de collections of the National Museum in Kielce, the Etnographic Museums of Warsaw, Krakow, Torun, Poznan and Radom, the Folkart museum of Otrebusy, as well as in prestigious galleries and private collections in Poland, Australia, France, the Netherlands, Belgium, Germany, Switzerland and the United States of America. He had expositions in Germany (Fulda, Münster, Leipzig), Ukraine (Lviv), France (Paris and Nice) and Switzerland (Zürich). In 2006 he was honored with the important Oskar Kolberg award and the silver medal “Gloria Artis”. 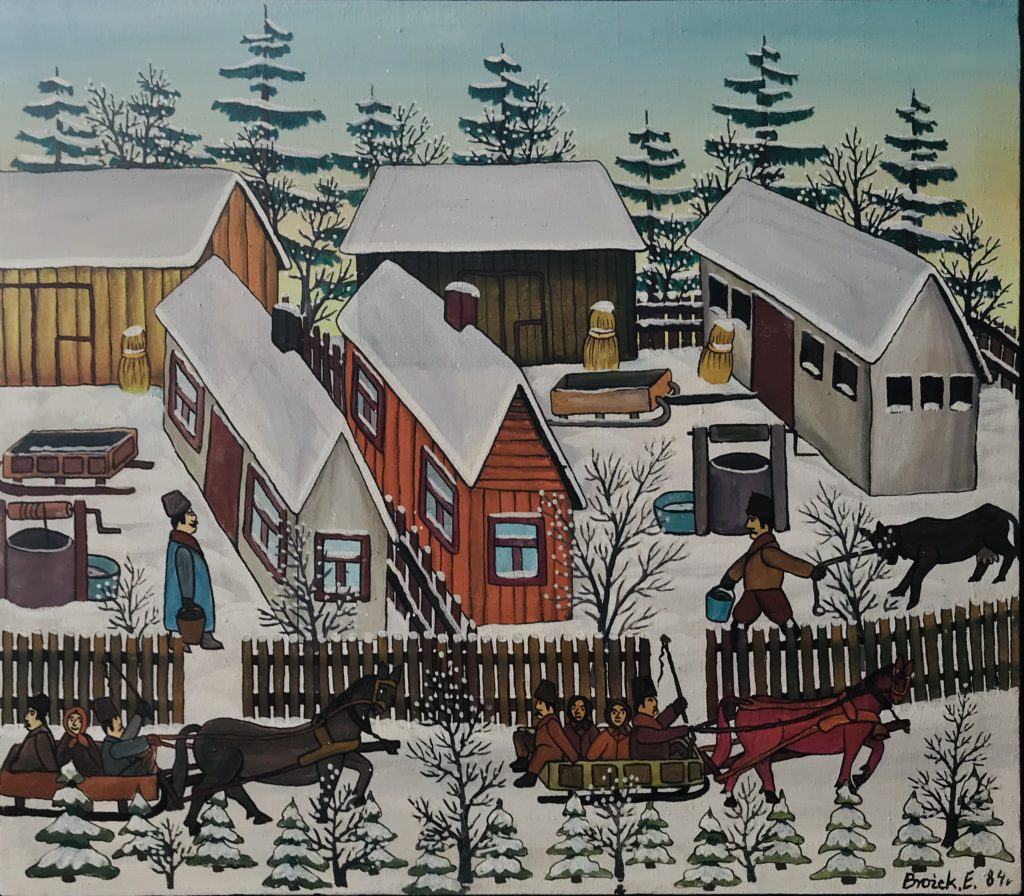 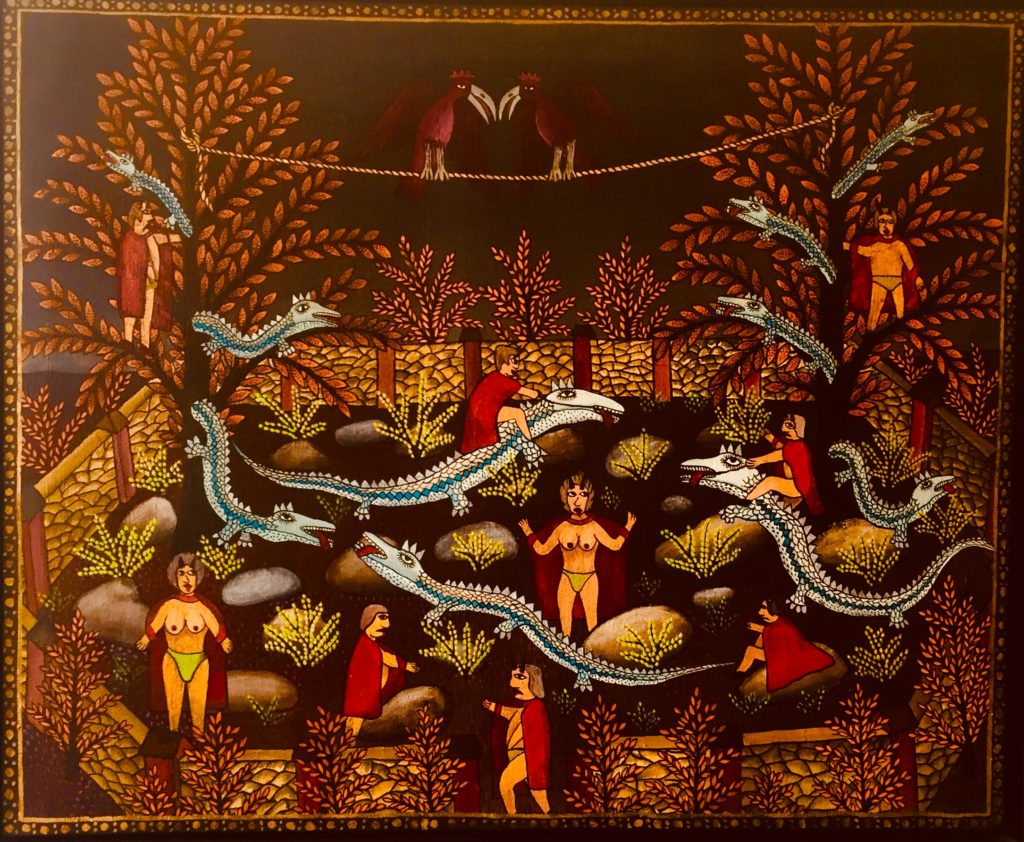